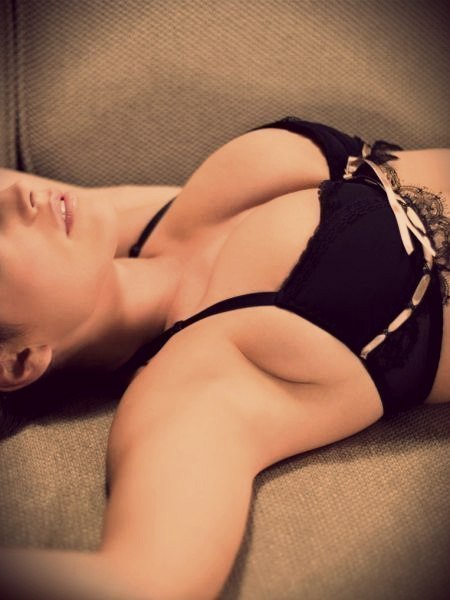 The healing power of human touch seems to pervade all peoples and all civilizations. It is striking how virtually every culture, no matter how isolated or unique, anywhere across the planet, has its own massage techniques. Hawaiian Lomi Lomi massage is a technique of the people of the Polynesian islands.

Like all ancient cultures, the Polynesians had very high regard for the value of interpersonal healing. In a perilous world where disease, warfare and the whims of the gods held away, those who could heal others were elevated to revered status. It was these healers who first developed what we today know as Lomi Lomi, Loma Loma massage or simply Hawaiian massage.

A Lomi Lomi massage definition is rather diverse. The word ‘Lomi’ is very versatile and can mean rub, press or squeeze as well as massage. Used twice as in ‘Lomi Lomi’ makes it a phrase that refers to an ongoing activity.

What is a lomi lomi massage: philosophy of it

The Polynesians have perhaps used versions of this massage technique for centuries. There is no clear record of how Lomi Lomi techniques were developed or about the learned, talented individuals who developed it. Instead, they were passed down using an oral tradition and personal experience.

Two of the core tenets of Lomi Lomi that we do know for certain is that it was used as a means of relaxation and that it purified the body of accumulated toxins. However, at its core, it achieves much more than physical alleviation of pain and discomfort. We know this from the ancient Hawaiian philosophy known as Huna.

Huna tells us that Lomi Lomi is just one of the many integral parts of harmonious living. In fact, etymology aside, the real concept of Lomi Lomi is perhaps better interpreted as ‘loving hands massage’ or ‘massage with the touch of love’.

Polynesians have traditionally been at one with the world around them and this harmonious nature is evident in their massage.

A Lomi Lomi masseuse or masseur uses long, sweeping strokes, one upon the other almost as if it is a cycle. The pressure is varied depending on the state of the recipient and the part of the body where the massage is being administered. Hot stones of varying temperatures and weights may also be used.

Elders tell us that the body is a universe in itself, interconnected and interdependent. To heal one part, it is not necessary to administer massage to that part alone – knowledgeable practitioners can restore balance and harmony to the body by applying particular techniques at another location entirely.

This approach is based on the belief that a single, powerful energy runs through all things on the planet, including us. The correct flow of this energy through various parts of the body is necessary for optimum health and wellbeing. It also affects us on a mental, emotional and spiritual level.

During a Lomi Lomi massage, the exert practitioner diagnoses the improper flow and then uses his knowledge to correct the force and direction of the energy.

One of the core areas of focus in Hawaiian massage is the joints. According to Huna philosophy, the directional variations in the body’s posture and stance that occur at a joint disrupt the even flow of energy. By manipulating these areas in a particular way, the Lomi Lomi expert unfetters the knotted energy. This manifests physically as a release of tension and the alleviation of pain and discomfort.

While these are the physical manifestations of the symptoms and treatment, what is Lomi Lomi? It is essentially about balancing the ‘Four Elements’.

Somewhat similar to Swedish massage, a Happy Ending Massage New York session begins with sweeping strokes to prepare the body for the sensations to come. Practitioners use both their hands and their forearms to do this but the pressure is consistently light.

It can be said that the most striking difference between Lomi Lomi and virtually every other massage technique is its multiple focus. More than one part of the body receives attention, which gives the recipient an entirely unique experience. Some people say that it feels like being wrapped in a cocoon of comfort and care.

Lomi Lomi strokes can be applied right across the head, torso and limbs. They seem to be most helpful for correcting:

While Nuru massage New York can generally be performed on anyone, it should be avoided by individuals who are suffering from infectious diseases and cancer, as well as someone who has a fever. Avoid it also if you have recently had surgery, are pregnant, or have an open wound.

To get the best results and to avoid unnecessary discomfort during your massage, follow these tips: