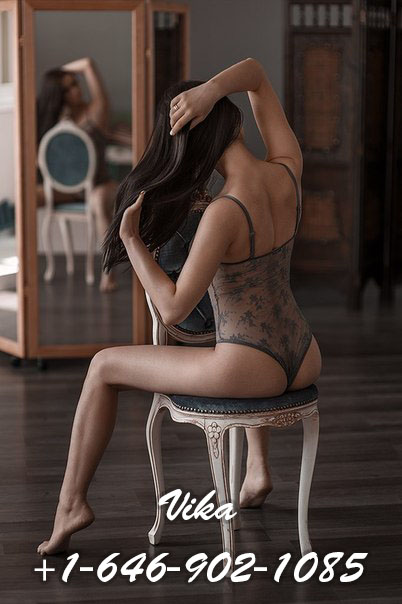 Until quite recently, a sexual fetish was something that had to be hidden away for most people. Recently, however, there has been a significant turn towards more openness that has contributed to a more open atmosphere.

Of all the fetishes that humans develop, perhaps the most common one is the foot fetish. Foot fetishes have been depicted in films for decades, albeit quite often in a humorous manner. The general ‘acceptance’ in popular culture of this fetish probably suggests that many more people have it than would like to admit.

So, exactly what is a foot fetish? In this article, we take a closer look at that question and delve a little deeper into why something as seemingly innocuous as the foot can trigger such strong feelings of sexual arousal in so many people.

What is a foot fetish?

A fetish is any aid to sexual arousal that does not involve the human sexual organs and is instead triggered by other erogenous zones and even inanimate objects. It follows that a foot fetish is an overt focus on a sexual partner’s feet as a means of sexual gratification.

No one knows what causes foot fetishes but we do know that male foot fetish enthusiasts are very passionate about a body part that is often ignored in relationships.

As it is with most things of a sexual nature, men tend to be more prone to developing foot fetishes. On the other hand, most women also acknowledge that the foot is one of the most vividly erogenous zones of their body.

It follows that almost all heterosexual couples that include foot fetish play in their sexual interaction have the female as the recipient of lavish attention on her feet by the male. The degree of control varies – some women like to lie back and just enjoy the attention while others take on a more dominant, and perhaps even forceful role.

Couples that are able to find a balance between their individual foot fetish needs are the happiest. There is no foot fetish definition for every single pair of lovers and a journey of openness and understanding is the best way to give and receive the most satisfying pleasure.

Because human beings are such imaginative and enigmatic creatures, the gamut of foot fetishes runs a very wide range. There is the basic appreciation of the shape and size of the foot, an attraction to particular parts of the foot, and then more extreme variations like foot gagging and trampling. Feet lovers get their thrills in amazingly diverse ways considering that they focus on such a tiny and from what others may term an unerotic part of the body.

For some men, the fetish is rather mild. They enjoy looking at and appreciating the size and especially the shape of women’s feet. Many of them express a preference for small, fair and dainty feet. Another common desire is to see the arch of the foot, particularly when it is a high curve. Some sex education experts have theorised that this inclination stems from the involuntary arching of the foot that accompanies the female orgasm.

Others like to look at the sole and say that a soft, pink, well-maintained foot is the most exciting part of a woman’s body to them.

Also among the more common foot fetishes is one that focuses on the colour of the nails. Some men prefer a completely natural, unpolished look while others like the classic French pedicure. Older traditionalists usually like red nail polish on their women.

You may now understand what a foot fetish is but do you know where you can indulge in your wildest foot fantasies?

Masseuses take especially good care of their bodies and pay special attention to their feet. If you crave delightful foot fetish pleasures, their soft, white feet will be able to bring your dreams to life. They also have a huge range of foot fetish ideas that will make the experience even more pleasurable.